Celebrities 5 Quotes On Marriage From The Same Sex Marriage Decision

5 Quotes On Marriage From The Same Sex Marriage Decision

A modern day civil movement, the legalization of same sex marriage brought joy and relief to millions of Americans nationwide. After years of fighting, love finally overpowered all the controversy around marriage equality.

The fundamentals of marriage revolve around love, commitment, and loyalty. Whether it is between two men, two women, or a man and a woman, as long as the two people remain faithful to their vows, marriage will remain a union based on oneness, compassion, love, and endurance.

Here are a few celebrity quotes that put into perspective what this monumental moments means: 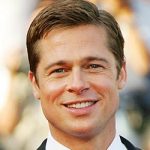 “Equality. Absolutely. That’s what defines us. It’s what makes us great. If it doesn’t sit well with your religion, let your God sort it out in the end, but that’s us. We’re equal.” –Brad Pitt

“I feel they have made an honest woman of me. What a wonderful blessing for us and the gay community. We’re moving forward. It makes me feel happy for the whole human race that we are finally getting out of our differences and coming together and we are putting this all behind us.” –Melissa Etheridge 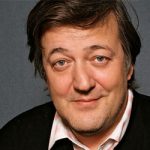 “At least 260 species of animal have been noted exhibiting homosexual behavior but only one species of animal ever, so far as we know, has exhibited homophobic behavior—and that’s the human being.” –Stephen Fry 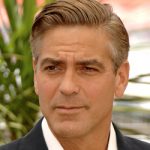 “At some point in our lifetime, gay marriage won’t be an issue, and everyone who stood against this civil right will look as outdated as George Wallace standing on the school steps keeping James Hood from entering the University of Alabama because he was black.” – George Clooney 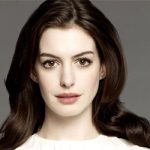 “There are people who’ve said that I’m being brave for being openly supportive of gay marriage. I’m not being brave, I’m a decent human being. Love is a human experience, not a political statement.” – Anne Hathaway

As Hathaway stated, love is a natural, human occurrence. It is also one of the few forms of magic we get to experience in our lifetimes. It is about time we let everyone exercise their human rights to love freely and commit fully.