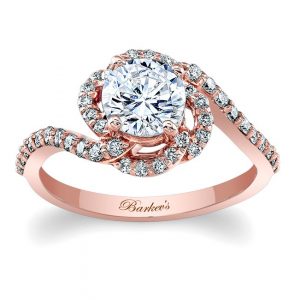 Rose Gold, also known as pink gold, debuted about a century ago. This stunning blush hue has recently made a comeback and is quickly gaining fame in jewelry, particularly amongst engagement rings.

First worn by Russians, it was originally known as Russian Gold as they were amongst the few who wore jewelry made with rose gold. It wasn’t until the Victorian era where you could commonly find someone adorned in this gold/copper alloy. 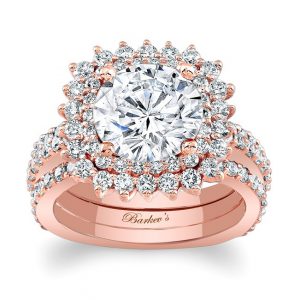 Today, rose gold has once again become a favorite for jewelers and shoppers alike! Alongside the shades vintage feel and subtle charm, pink is representative of femininity, romance, and love, whereas gold is commonly a symbol of luxury. It is no wonder that this beautiful hue is a top choice for engagement rings and other types of jewelry. 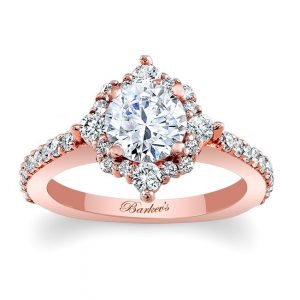 Aside from its aesthetically pleasing aspect, rose gold also flatters just about any skin tone, as it brings out rosy undertones in the skin. It’s luxurious and elite look also makes it extremely sought after in today’s market.

Barkev’s captures the romantic and antique feel of this trend beautifully with their Rose Gold Bridal collection. With each ring more sensational than the one before, these uniquely designed engagement rings are sure to make for a blushing bride.