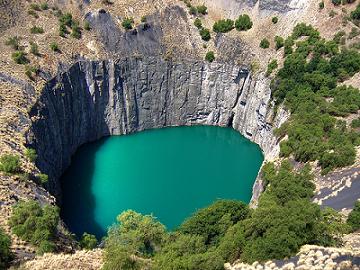 Diamonds, the world’s most valuable stones, have a long and interesting history, as they’ve inspired countless theories, practices and styles throughout the centuries.

The story of diamonds dates back to ancient times. There are records of diamonds used in India 3,000 years ago. During those times, diamonds were valued for refracting light and were also used to ward off evil spirits and protect the home. The earliest known reference to a diamond is dated from 320-296 BCE in a Sanskrit manuscript from an Indian dynasty.

Evidence suggests that diamonds began appearing in Europe in small numbers in the 13th century. Before the Middle Ages, diamonds were believed to have healing properties. Diamonds surged in popularity during the Middle Ages, as people began to see them more as valuable jewels.

Louis IX of France established a law reserving diamonds for the king in the 13th Century. The king set a trend that many royals followed, and within 100 years, diamonds appeared in a variety of men’s and women’s royal jewelry.

Today most diamonds come from mines in Australia, Botswana, Russia, the Democratic Republic of the and South Africa.